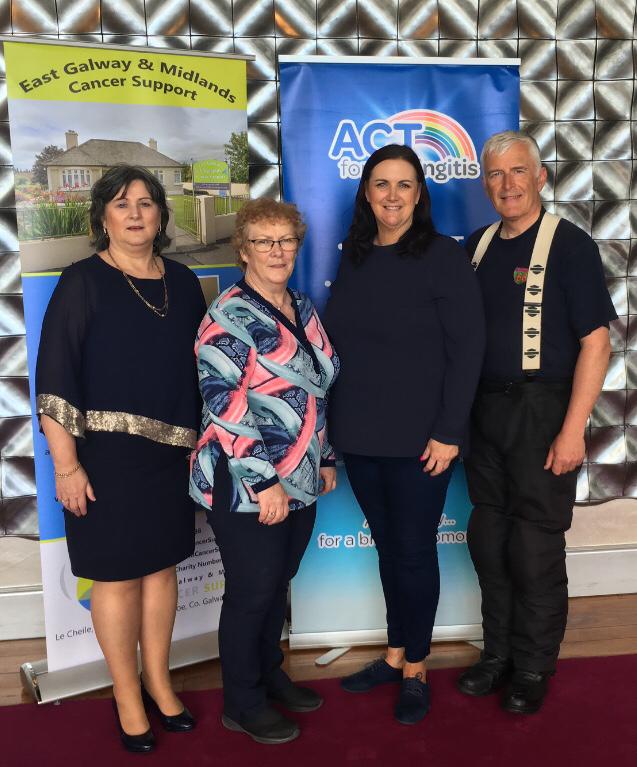 In September of 2020 the Folan family of Oranmore, Co. Galway, with friends, will take on the challenge of travelling the iconic Route 66 from Chicago to Los Angeles, USA. Four of the group will travel by motorcycles with other family members travelling as support. It is the families challenge to complete the journey in fifteen days. They intend to raise funds for the benefit of Act for Meningitis and East Galway and Midlands Cancer Support.

In 1998 when our daughter Aileen was seven months old she contracted Meningitis and Septicaemia. This was a life threading disease, following treatment she recovered and is now a healthy 21year old. In 2010 Carmel, Aileen’s mother was diagnosed with Breast Cancer and after treatment and surgery is now a survivor. Act For Meningitis raises life saving awareness of Meningitis and provide free support services to  survivors and families affected by this disease in Ireland. East Galway and Midlands Cancer Support is based in Ballinasloe, Co. Galway, it provides support to Cancer survivors including counselling and other treatments. These charities are close to the families hearts.

Route 66 spans a distance of 2,278 miles and crosses eight States between Chicago, Illinois and Santa Monica, California. In the early 1900’s as America became more mobile Route 66 came into being and became the epitome of American way of life. It became a significant link between Chicago and Los Angeles from 1926 as the trucking industry surpassed the railroads. In 1938 the Route was paved and the population travelled West in search of work. This resulted in a demand for services such as Restaurants, Hotels and Service Stations. During WW 2 the Route provided a means of transportation for the Military travelling West to California for transportation to the Pacific. During the 1950’s and 60’s the Route boomed and became an attraction for motorcycles. With the introduction of the Interstate Highway system the bypassing of the route began and so the alignments of the Route changed over the following years. Plans to designate Route 66 as a National Historic Trail are now in place since 2018, so that a revival of the Cities and Towns along the Route can take place.

For more information or to support the Folan family on their fundraising challenge, please visit Route66 for Meningitis and Cancer Support on Facebook. 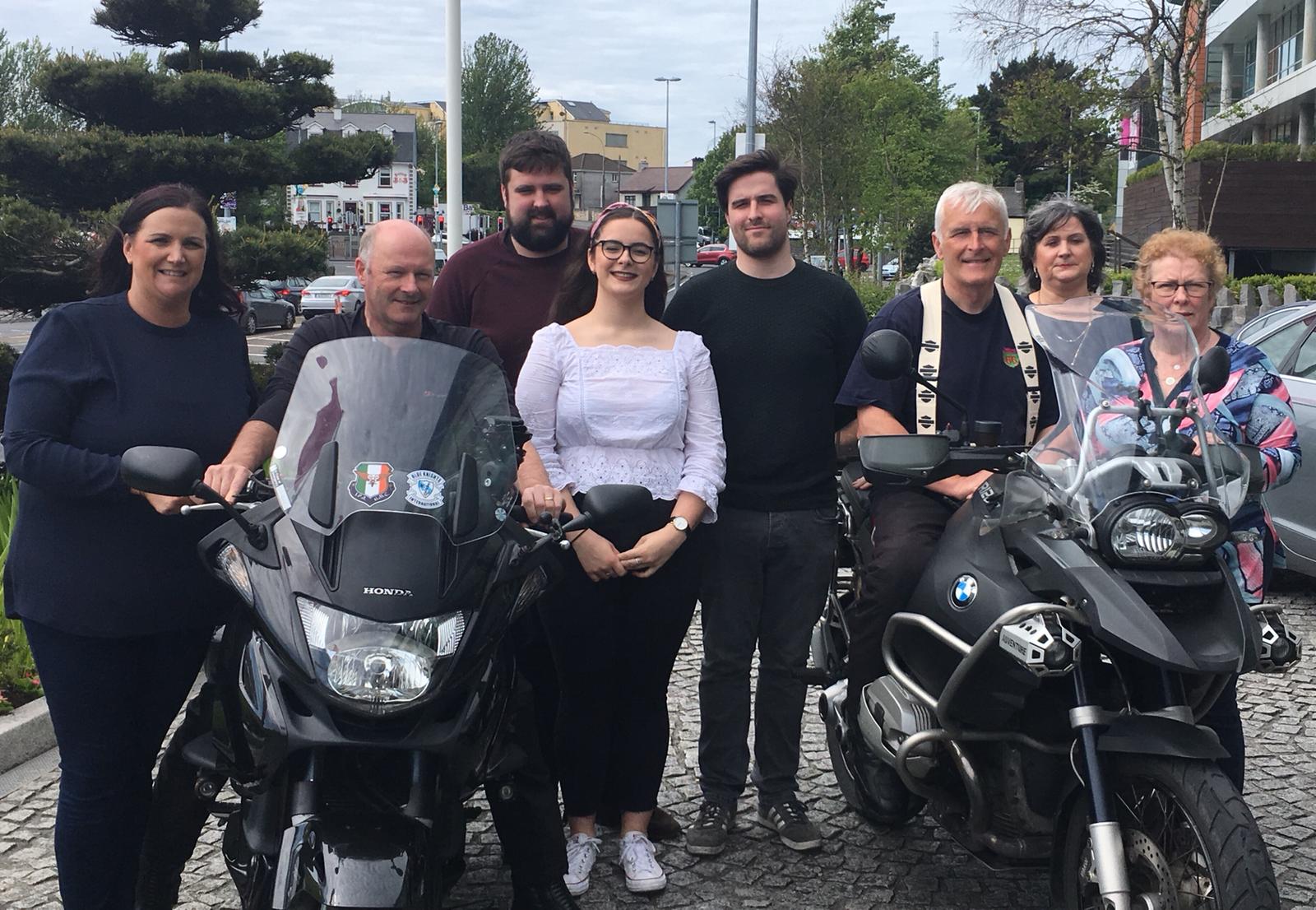