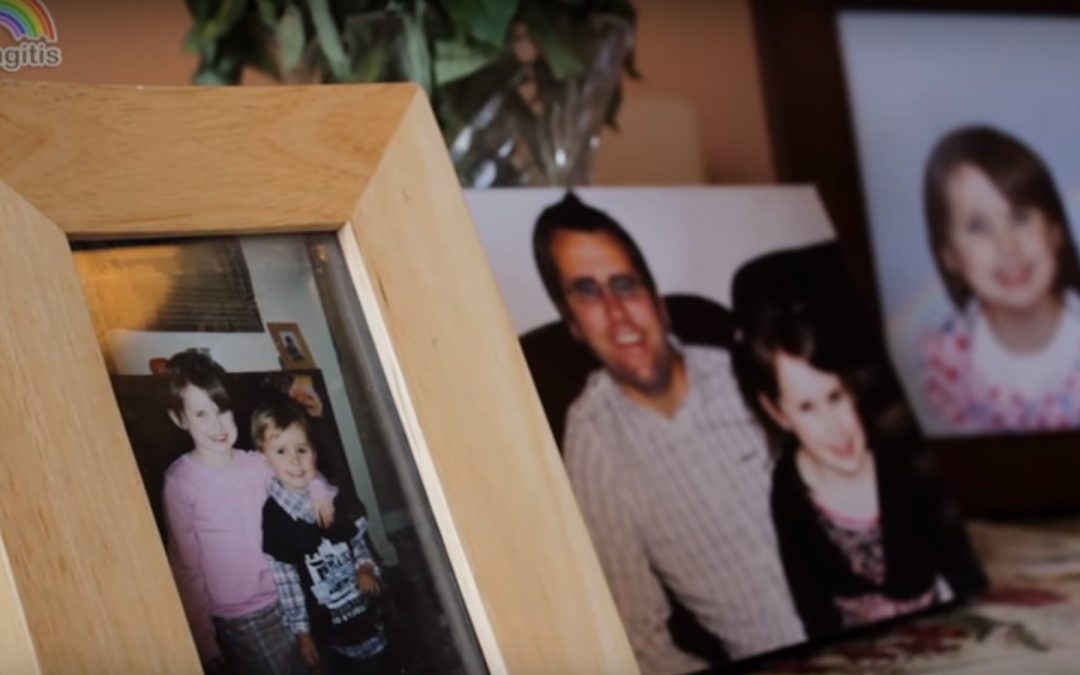 Some days are easier than others for Siobhán Carroll, but there is never an easy day. Sometimes she can roll out of bed without too much thought, other times it takes a couple of deep breaths before that first step of the day can be taken and that is often how she and her husband Noel get through the day, one step at a time. The 2nd of April 2008 saw Siobhán and Noel’s lives turn completely upside down, when the ultimate horror for a parent visited them, the death of a child. Their eldest child Aoibhe, who had turned 4 in January, woke up in the middle of the night of the 1st of April, with vomiting and diarrhoea. Noel was at home alone with Aoibhe and her brother Eimhin, who was 2 years old.